Sharing a Love of Nature History and Rangeland

Anyone who has seen Herb Barthels’ tall frame and broad shoulders would not be surprised to hear of his history as an open ocean roughwater swimmer, triathlete, sports fisherman and diver. And Mareva’s sunny disposition may well have come from growing up on a lagoon in French Tahiti, where she spent her youth fishing and exploring her oceanside home. More

When the Rangeland Becomes Solid Suburbia

When Lynn Kirst, a fourth-generation Californian, drives the I-210 Foothill Freeway in Los Angeles County, she passes through solid suburbia. The landscape looks nothing like it did when her pioneer great-grandfather, Nicholas Kirst, purchased several hundred acres of the Spanish land grant known as Rancho de La Cañada at the turn of the last century. More

Keith Mautino Moore grew up with ranchland as his playground. He recalls bicycling through the fields on his family's farm with childhood friends, picking truckloads of sweet peas and being engulfed in their fragrant aroma. Later, as he learned about his family history on California's lands, he began to truly appreciate and value their importance in his life. More

The Dream of Preserving California's History

As he is driving along the highway that runs through the Cuyama Valley in Central California, Erik Gregersen takes a moment to reflect on what rangeland means to him. Erik has firsthand experience of how development pressures have affected ranches and contributed to the loss of the open range in California over his lifetime. "I want to try to do whatever I can to keep some part of California like the California I loved when I was young." More

A Family's Commitment to Rangeland Conservation

Stories of the land are inextricably woven with the people who care for it. Each generation carries forward familial values of stewardship and an ingrained desire to leave the land in better condition than when they found it. Read More 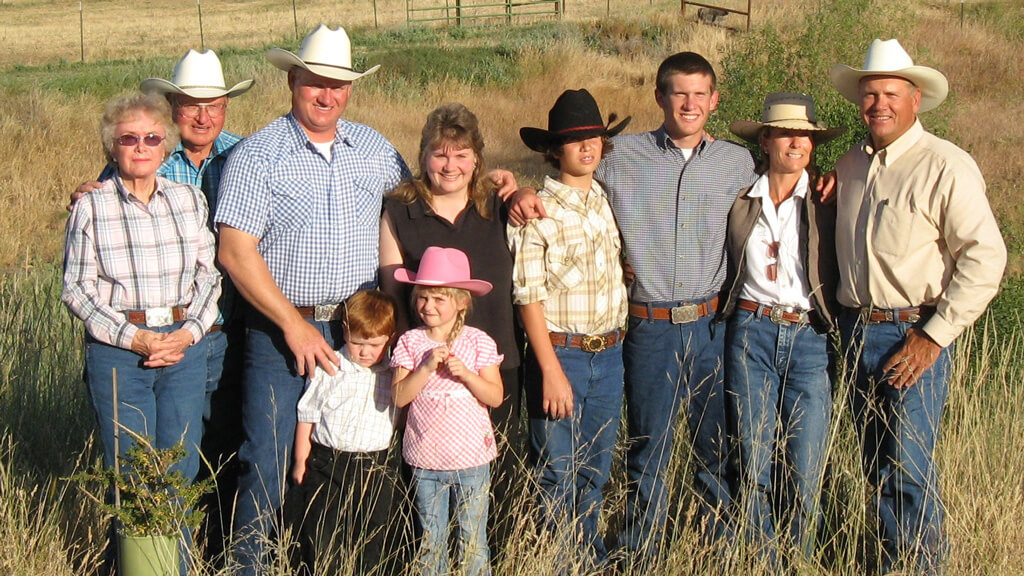 Our planned giving team would be happy to speak with you in confidence, with no obligation.

I Have a Question

Already included us in your estate plan?